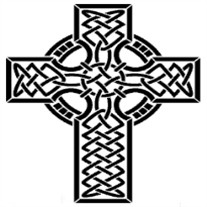 Fowler, Hazel E. On August 19, 2006, Hazel E. (nee Vollmer) Fowler, age 89 of Selbyville, De. and formerly of Lansdowne, Md. was called Home by our Lord. She was born December 22, 1916, in Baltimore, Md. to the late Anna and Charles Vollmer.... View Obituary & Service Information

The family of Hazel Elizabeth Fowler created this Life Tributes page to make it easy to share your memories.

Send flowers to the Fowler family.